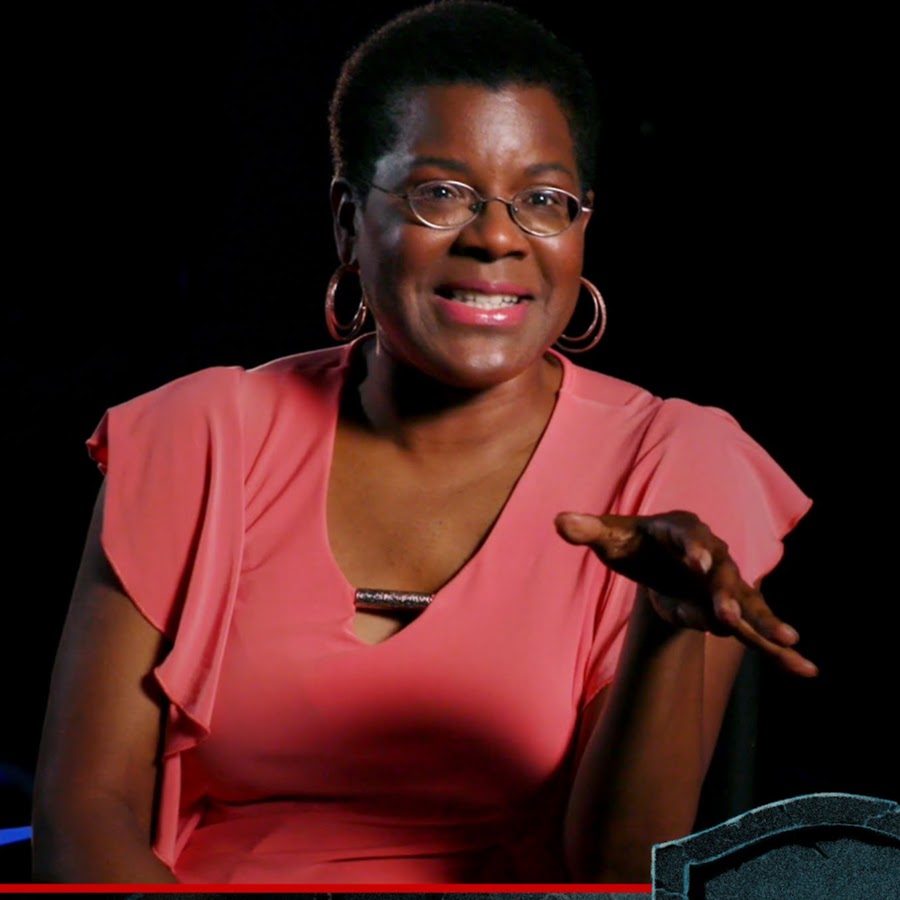 The Ignyte Ember Award celebrates the unsung contributions of people in the speculative fiction community. We’re ecstatic to welcome Tananarive Due back for her second Ember Award nomination. She is an award-winning author who teaches Black Horror and Afrofuturism at UCLA. She is an executive producer on Shudder’s groundbreaking documentary Horror Noire: A History of Black Horror. A leading voice in black speculative fiction for more than 20 years, Due has won an American Book Award, an NAACP Image Award, and a British Fantasy Award, and her writing has been included in best-of-the-year anthologies. Her books include Ghost Summer: Stories, My Soul to Keep, and The Good House. We are honored to once again have Tananarive among our finalists and have interviewed her here to catch up on what’s happened over the last year.

You served as a producer on the documentary HorrorNoire: A History of Black Horror documentary which examines black horror and its impact on Black Americans. When considering the intersection of Black history, film, and horror, it’s poignant to point out that much of horror in Black film draws on the terror of racial atrocities perpetrated against Black bodies. Do you feel this sort of art achieves a kind of catharsis or purge for those who live with the trauma when we watch it play out on screen?

One of the challenges for all of us as Black Horror artists will be to convey fear, fright and trauma (some of it specifically racial or historical) without retraumatizing audiences in the process. It’s a bit of a tricky tightrope walk, since the use of horror to express historical trauma is so apt, and that visual expression can feel so validating, as in the pilot episode of “Lovecraft Country” juxtaposing Jim Crow with literal monsters. Horror is what racism FEELS like. But Black Horror’s core audience is African-Americans who have personal histories, or historical family histories, of actual attacks, attempted lynchings, sexual assault and fear of police violence that are always with us–and sometimes seeing those depictions of violence can yank us out of the realm of “entertainment.” I think Jordan Peele and Monkeypaw have developed a great system of avoiding excessive violence against Black bodies (not exclusively, but often), focusing instead on dread and peril.

But violence is often a feature in horror, so I’m not asking any artist to do away with violence–just to be more mindful of its impact, to make sure it’s earned, and to take care to hint at violence without necessarily leaning into blood, gore and mutilation of Black bodies.

This is a two-fold process, however: while artists need to educate themselves, audiences also need to educate themselves. Sometimes visceral reactions to violence in horror might just mean that audiences trying to support Black projects just aren’t “horror fans.” That’s OK too. Not everyone has to like horror. I would also advise audiences to be patient as the Black Horror subgenre grows and to avoid blanket statements like “I don’t like Black Horror” or dismissing Black Horror creators as “Jordan Peele imitators.” Blanket statements can have a stifling effect on the development of Black Horror just as it is gaining traction.

You co-wrote  A Small Town for Season 2 of Jordan Peele’s reincarnation of The Twilight Zone. The episode is about a man who discovers near god-like powers and seeks to help his town with that power. Can you talk a little bit about the inspiration behind the episodes and the themes you sought to explore?

I’d had the joy of meeting Jordan Peele when he came to speak to my Black Horror class at UCLA, “The Sunken Place: Racism, Survival and the Black Horror Aesthetic.” Shortly afterward, I arranged a pitch meeting with my husband, Steven Barnes, who collaborates with me, at Monkeypaw with Jordan and several executives. We pitched several short story ideas and tried to come up with a story that would work for Season 1, but we could never quite hammer it out. Then Monkeypaw reached out months later and asked us to pitch for Season 2. We pitched a combination of original ideas and one-line thoughts they had shared from their writer’s room. “A Small Town” came out of that meeting, a combination of a one-line premise and a story Steve wanted to write about a man who was healing himself by healing his neighborhood. (Steve took lead on this story.)

I’ve always loved small towns as a setting, and we wanted to explore the pitfalls of power on multiple levels: the literal power to create change, the power of leadership symbolized by a bad mayor (written during the Trump era), and the power of fear weaponized against newcomers. In our original version, the townspeople were more easily led by the mayor’s misplaced blame of a Latino teenager, but in the final version the townspeople are angrier at the mayor himself–which also works, since we’re seeing so much frustration with poor leadership. The title “A Small Town” was also meant to address small-mindedness in addition to the premise of what happens when you find a model that can create change in real life.

Afrofuturism: Dreams to Banish Nightmares is a collection of work co-written by you and Steven Barnes that includes lectures and interviews with creators across the arts that introduce you to the world of Black Science Fiction and Fantasy. I know there’s been some debate about if the whole diaspora should be able to write in the genre of afrofuturism or if it should be reserved for a specific set of the diaspora. What’s your opinion? How do you define the term? What does Afrofuturism mean to you and how do you think the genre as a whole functions as a fantastical place for the Black lovers of SFF?

I’m just thrilled at this point that the world has a better understanding of what Afrofuturism is–but Afrofuturism is not the same thing to all people. I teach it very broadly at UCLA: the speculative arts of the African Diaspora. My syllabus includes African-American, African and Caribbean authors of science fiction, fantasy and horror. But Nnedi Okorafor has been distinguishing subgenres called Africanfuturism and Africanjujuism that are stories specifically by African creators, so I teach those terms too. I have a Diasporic mindset, but I definitely embrace how exciting it is that so many African creators are emerging and write stories based on their specific experiences. I see similarities in these works–i.e. The legacy of slavery versus colonialism–but there are also cultural differences.

Do you have a favorite piece of Afrofuturistic work?

My favorite work in Afrofuturism might be Octavia E. Butler’s PARABLE OF THE SOWER. There are so many great works to choose from, including my husband’s novel LION’S BLOOD, but Parable has risen in my mind over the years because of its absolute prescience as we approach the year in which the novel is set. To me, Afrofuturism’s superpower is to show us paths to a different way…and that was definitely Octavia’s goal in writing Parable–to steer us away from disaster. And her protagonist, Lauren Olamina, creates a religion to try to build a path forward. And this is where we are in history–in desperate need of a path forward past these obstacles.

What heights would you like to see Afrofuturism and Black Horror soar to in the future?

I still feel somewhat amazed when white readers or viewers refer to “Black Horror” in particular because no one was using that term much before Jordan Peele’s GET OUT. Between GET OUT and BLACK PANTHER on the cinematic side and so many giant voices in literature: N.K. Jemisin, Rivers Solomon, Cadwell Turnbull, Sheree Renee Thomas–really, too many to name!–that I would like to see our current Renaissance continue to grow. And the next milestone is more original Black speculative storytelling in film and television, since that’s where we’ve been lagging behind.

You can read more about Tananarive Due in our interview with her last year, posted here.

Sponsored In Part By:

Your accessibility experience with FIYAHCON matters to us. Please reach out to community@theconvention.fiyahlitmag.com if you are having trouble navigating some aspect of the website.